30 years ago today, the United Nations (UN) made a historic step by adopting the Un Convention on the Rights of the Child (UNCRC). In the past 30 years all countries but the USA have ratified the convention, but we all know that we are still very far from making child rights a reality for all children. Most countries have national regulations in place that violate the rights of children or the rights of parents. You may ask how the violation of parents’ rights is related to child rights, but the link is clear. Ratifying the UNCRC automatically means that a country also commits to protecting the rights of parents and supporting them in parenting as it is also regulated by the UNCRC.

This has been celebrated by professionals, parent leaders, organisations of parents and organisations targeting parents. While the UNCRC protects parents’ rights and obliges governments to support parenting, there is a growing body of research evidence supporting this approach. Even the best formal education system is not as impactful on children’s learning and development as parents. This is the main message Parents International is trying to convey in our work when making the link between research, inspiring practice and suitable policy. We have committed ourselves to working on the basis of the UNCRC to ensure that parents are empowered to offer the best parenting to their children, but also to fight for the basic right to parenting to be protected in all UNCRC countries.

20 November is always a good opportunity to revisit the UNCRC and make some kind of inventory of the state of affairs in the field. A large number of organisations are preparing publications for the occasion, but we are sad to see that parents are rarely mentioned or mentioned in a pejorative way. This year, Henrietta H. Fore, Executive Director of UNICEEF, the child rights agency of the UN has written a letter to the world’s children listing 8 main topics she is concerned about.

While these issues are primary concerns to parents and their organisations, in her open letter parents are mentioned four times. She is stating that today’s parents were brought up before the UNCRC was created, in dictatorships or under failing governments which is very far from true. She mentions that today’s challenges were (past tense) unimaginable to the parents of today’s children while it is us, parents who are working hardest to find solutions for our children. She very rightfully mentions the problems children of stateless parents face while there is no mention of the impact of having a refugee parent. On top of all she blames parents for being misled by misinformation on social media and for requesting a real partnership in all aspects of health care, including vaccination.

UNESCO, the education and culture agency of the UN widely recognises parents as key actors and advocates for empowering parents for making the Sustainable Development a reality, putting parents and families in the focus of Early Childhood Development. WHO also considers parents as key actors for a healthy future generation. The World Bank recently published a lot about the Global Learning Crisis, namely that it is less of a problem nowadays that a certain percentage of children have no access to formal education, but more about current formal education not providing enough support to parents in their duty to educate as children do not acquire basic skill while they attend school. Developed countries, where parents are less open to accepting anything that is offered for free, but want to make informed choices, we clearly have a trust crisis in health care. Child poverty is growing fast in developed countries, while more and more developing countries have adopted measures to decrease it. A high number of children are denied the right to mother tongue and mother culture, growing religious intolerance also endangers families in both developed and developing countries. This calls for a much closer cooperation between governments, civil society actors, professionals, researchers and parent leaders. It is even more timely to call for this since the situation is not improving rapidly enough in developing countries while there are more and more concerning developments in those countries that were far ahead of others 30 years ago. As an organisation focusing on parents, we can only hope that the message of Ms. Fore is just an unfortunate choice of words and thus an exception to collaborative and inclusive efforts.

On World Children’s Day, not only this year, on the occasion of the 30th anniversary, Parents International will keep making inventories and highlight necessary action points. This year we have worked on including the parents’ perspective in the upcoming General Comment on the UNCRC that considers the impact of the digital age – a current reality not even dreamt of 30 years ago. 20 November will always be a day when we celebrate the bravery of UN member to legislate what Janus Korczak, the father of child rights has initiated, but it will also always be a date to remind policy makers of how far we are from making it a reality and how impossible it is to get there if they only focus on the child and not on parents as well as their rights and responsibilities. 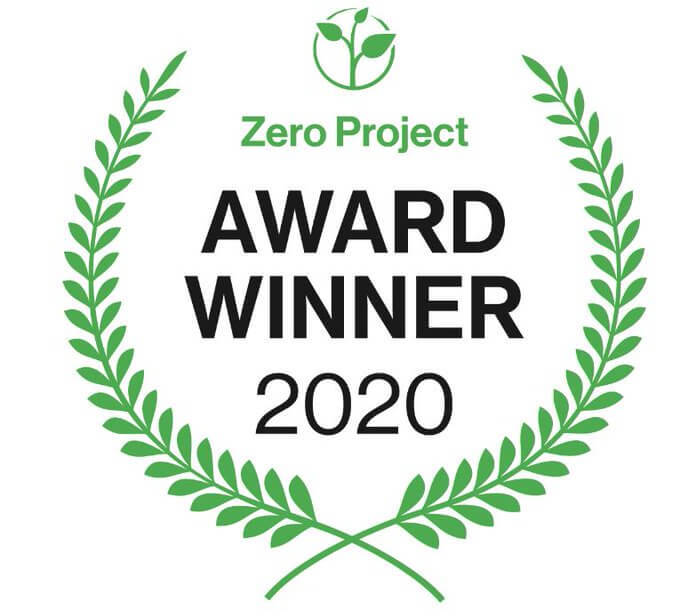 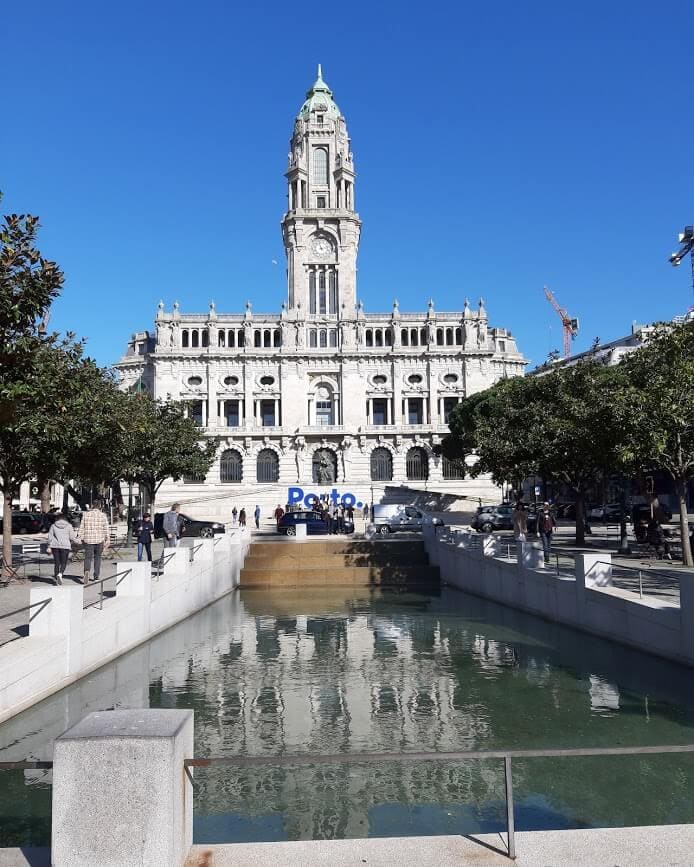