This year the Zero Project Conference took place on the 20-22th February 2019, in Vienna at the United Nations Office. The topic of the year was “Independent living and political participation” again, after dealing with it in 2015 for the first time. The conference is organized each year by the Essl Foundation MGE gemeinnützige Privatstiftung, an Austrian foundation established in 2007 by Martin and Gerda Essl, and their children, for social purposes and scientific research. Its mission is to support social innovation, social entrepreneurship and persons with disabilities(PWD). The Essl Foundation is an organization in special consultative status with the Economic and Social Council of the United Nations since 2014 (ECOSOC status), Member of the European Foundation Centre (EFC) and founding member of the Austrian Verband für gemeinnütziges Stiften.

The main goal of the event is to help support the implementation of the UN Convention on the Rights of Persons with Disabilities, worldwide. The conference participants came from more than 70 countries, many of them living with disabilities themselves. The organizers do their best each year to make the event as impactful, inclusive and accessible as possible. The entire venue was barrier free, has tactile flooring,  almost each sessions were translated to international sign language, they provided written captions during keynote talks, and many volunteers were ready to help those who required it.

The conference consisted of a variety of formats, that  included plenary and workshop sessions, an exhibition and the Award Ceremony. A high number of speakers, representatives of Innovative Practices and Policies were invited to present, discuss and inspire, jointly with world leaders from all sectors of society, for example HRH Prince Mired Raad Zeid Al-Hussein or Senator Tom Harkin, with and without disabilities. Keynote speakers included high level representatives from International Organizations, leading managers from multinational companies such as Microsoft, representatives from leading NGOs, self-representatives, entrepreneurs, and many more.

Jenny Lay-Flurrie, Chief Accessibility Officer of Microsoft talked about how important it is to realize and embrace the skills people with disabilities have, and that companies should accommodate their different needs already in the hiring processes, in order not to waste their talents. has helped create a hiring program through which the company identifies and trains people with autism. She ran the first pilot program in 2015 and has since scaled it, holding it four times a year. Lay-Flurrie, who is deaf, has also chaired Microsoft’s Disability Employee Resource Group, and in 2014 was named a “Champion of Change” by the White House for her work. She also talked about how accommodating the needs of people with disabilities in everyday life, would also help others. For example, creating barrier-free buildings, are also a great help, for parents with a pram, or easy to read texts, for migrants who struggle with a language.

Tuomas Tuure, from the Finnish “The Threshold Association” talked about the importance of teaching PWD about their rights, and to respect their decision making capability. He and his organization are trying to fight the traditional paternalistic approach, and instead work with their clients as equal partners.

IPA is also involved in working with families of POW. Check out the ELPIDA project, and the online course.

Celebrating the success of ParENTrepreneurs

The ParENTrepreneurs project officially ended on 30 April 2022 and we have submitted the final report at the end of... 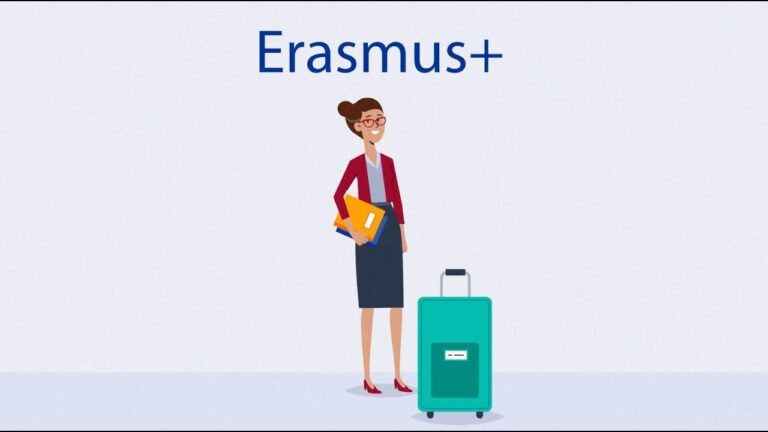 Conference on Erasmus+ Mobilities and Trainings

The German National Erasmus+ Agency invited us to attend the “High quality in school education mobility projects – a dialogue...