I came across a very interesting publication on Twitter: a book on Muslim mothers and their role in their children’s schooling by Suma Din. With inclusion in the focus of our work, it immediately caught my attention. Inclusion starts with understanding the other as well as yourself, and Suma Din, being a Muslim mother and researcher at the same time, decided to offer a key to the former. Working on the later is up to you, but building bridges is crucial and one of the pillars in a growing number of countries that are not Muslim majority is to learn about and take inclusion measures towards Muslim students and their families. Mrs. Din’s work is to burst myths, show differences within a group that is far from being homogenous and helps anybody working on inclusion to understand basic do’s and don’ts. Why mothers? It is one of the do’s: do understand that in certain cultures mothers will play a more dominant role in bringing up their children.

One of the most uncomfortable, but often reoccurring situation I find myself in is sitting in a room with 20-30-100 good-willed people talking about the importance of inclusion, all of us white Europeans. In some cases, the next step is starting to talk about Christmas preparations that even I, being Jewish, feel uncomfortable about. Suma Din brought the voices of over 50 Muslim mothers to the table so that we really understand what we are talking about. It is very important that these mothers come from different backgrounds socially, have different levels of education and different nationalities, some of them are new arrivals, some were born in the country they are mothers in. This is an important element as it also supports understanding. Being a Muslim mother doesn’t determine more than not being one. As it is the case with any other religious backgrounds, Muslim mothers have different levels of devotion to religion, thus different levels of religious requirements towards their children and the school they attend.

What more this book helps you understand are the minimum and ideal as well as what can be considered too strict. In times when Muslims are often demonised by media and populist politicians, it helps to separate myths from reality, and probably can also help you to start separating fact from fiction in other areas of life, too. I’ve been to Catholic schools where they so naturally introduced a halal area in the canteen for their Muslim students that you were wondering why it is a problem for any other such or state school. Mrs. Din’s book gives you great ideas how to approach mothers if you haven’t yet found the solution for.

The book is set in the context of the United Kingdom, a country with a long experience and some major hiccups in the inclusion of Muslim students. On the one hand they are several steps forward as compared to a lot of other countries and thus positive examples in maternal stories can be an inspiration to many. On the other hand, the UK is a very culturally conservative, highly traditional country, thus you can also see that the journey is far from over. Reading the news also tells us that working on it is imperative. While the pressure to integrate rather than being included was larger in some other countries, especially France and Belgium, and it resulted in explosions, the situation in the UK is not rosy either. Mrs. Din uses a scientific approach and uses the opportunity of speaking to 53 mothers having over 150 children in total as a research opportunity, but she does it in a way that makes the book really interesting and easy-to-read for any professional or parent leaders. I can only recommend it if you have a single Muslim student in your school.

A brand new study by Gill Crozier also done in the UK shows that minority parents, especially minority mothers who are very much engaged in their children’s learning and would like to also be engaged or at least involved at school, too, often feel they are treated as if they were children and they are also often considered troublesome or too pushy. This book can help you to reconsider.

Muslim Mothers and their Children’s Schooling by Suma Din 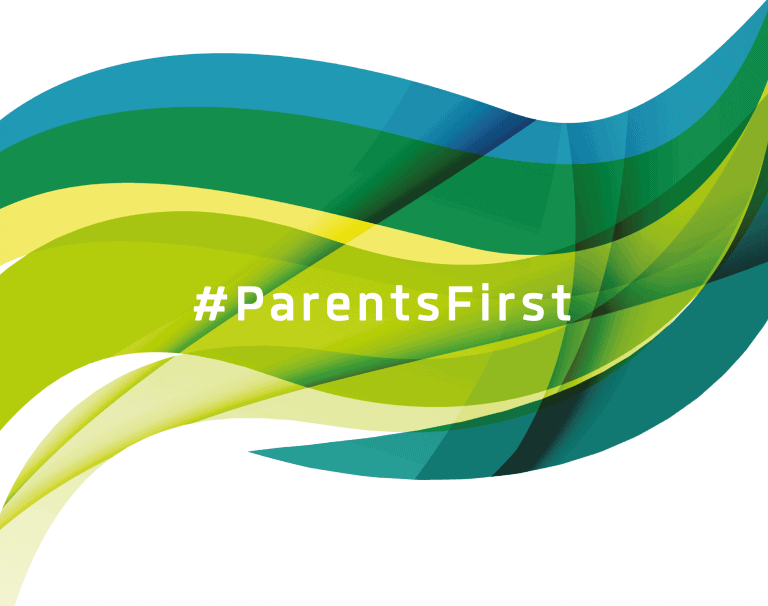 Three exciting days of plenary presentations, participatory workshops, brainstorming and informal networking – this was our #ParentsFirst Parent Summit in... 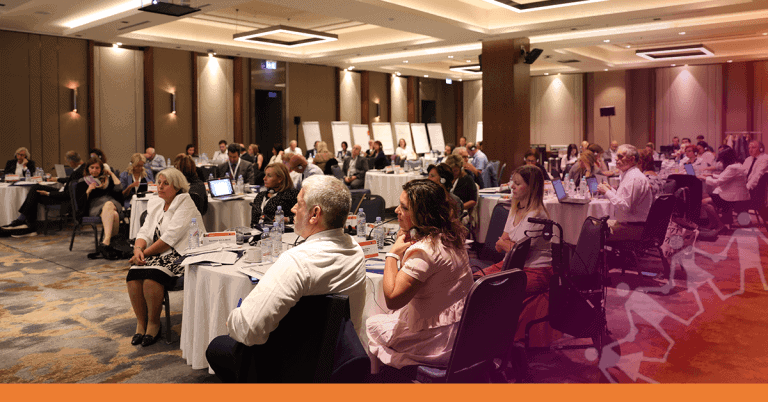 “Engagement of Small and Medium Enterprises in Work-based Learning” Skopje, 25 and 26 September 2019 The main purpose of this...